A super-fit Chinese doctor who amazed millions with her incredibly muscular figure has said that gym workouts are ‘just a hobby’ for her.

With the simple goal in mind, she hits the gym five times a week come rain or shine, and her gruelling exercising sessions have earned her an unbelievably ripped physique and hundreds of thousands of followers on social media. The fitness fanatic, who has been dubbed ‘the real-life Chun-Li’, told Ruptly: ‘I just take it as a hobby to exercise naturally without medication.’ 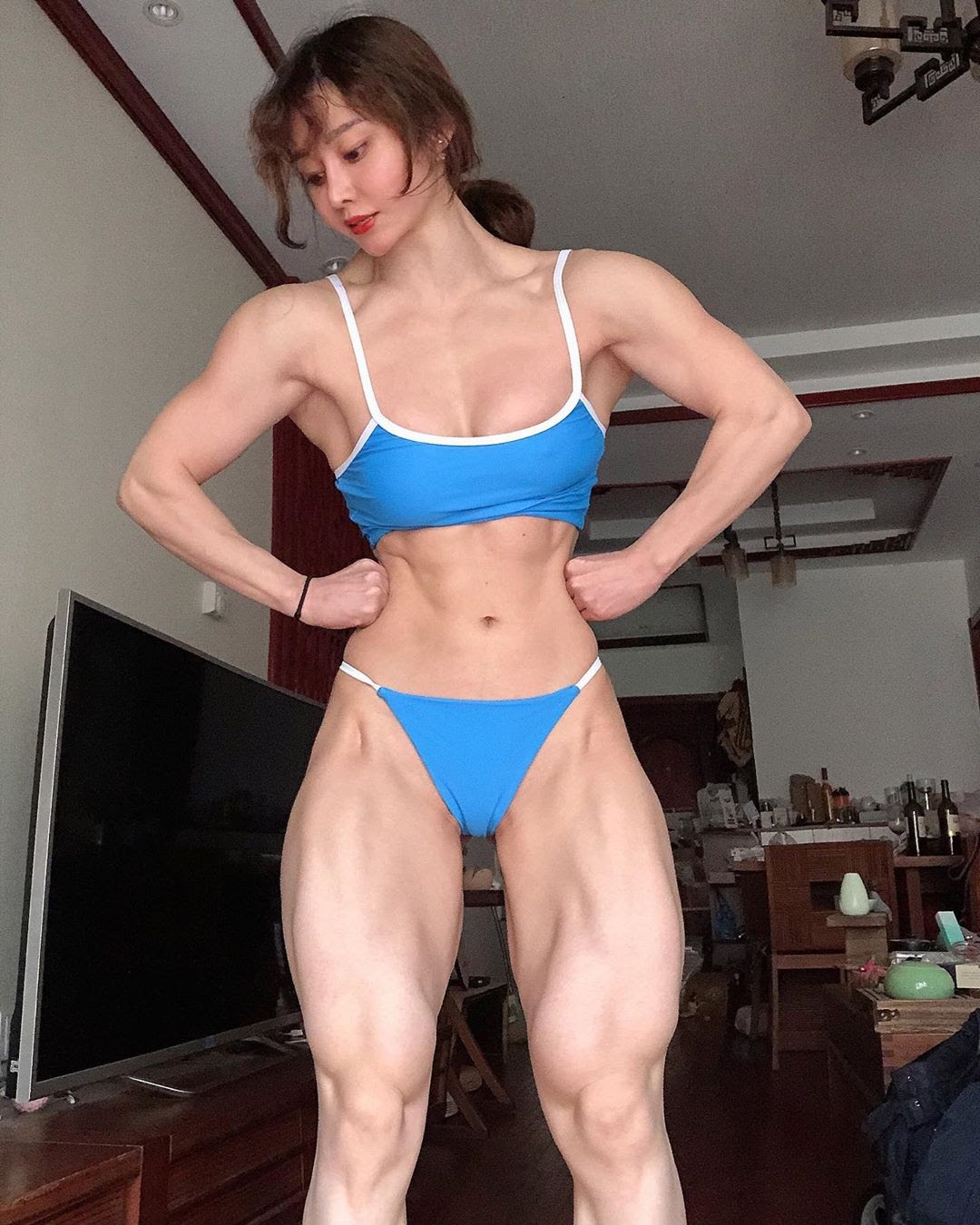 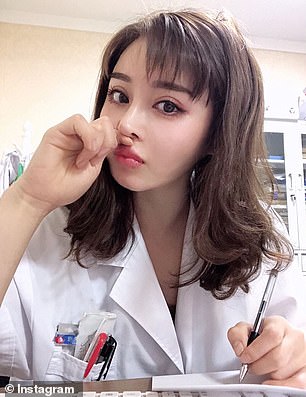 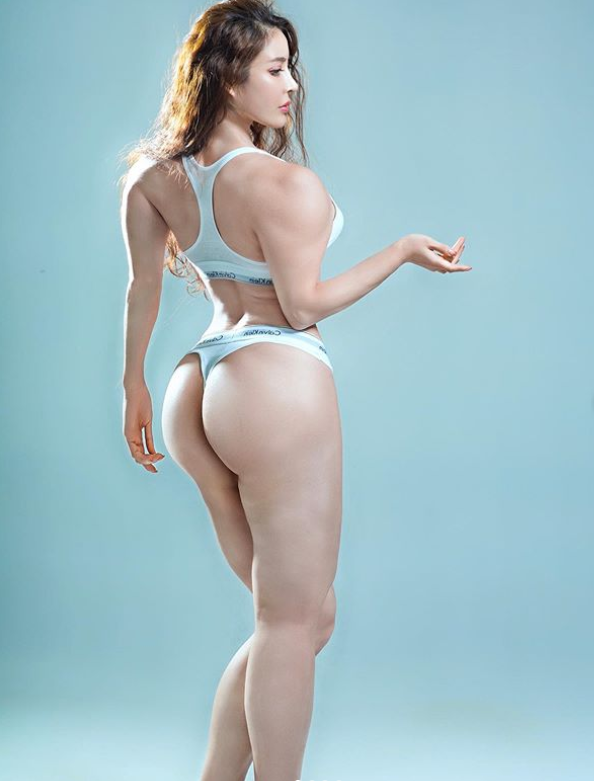 Ms Yuan, a part-time model and competitor in professional bodybuilding contests, told Chinese news outlet NetEase she would not give up her day job not matter how successful her gym training becomes. 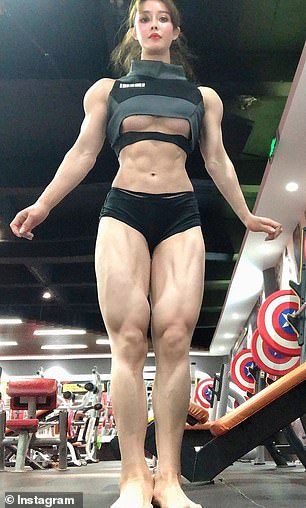 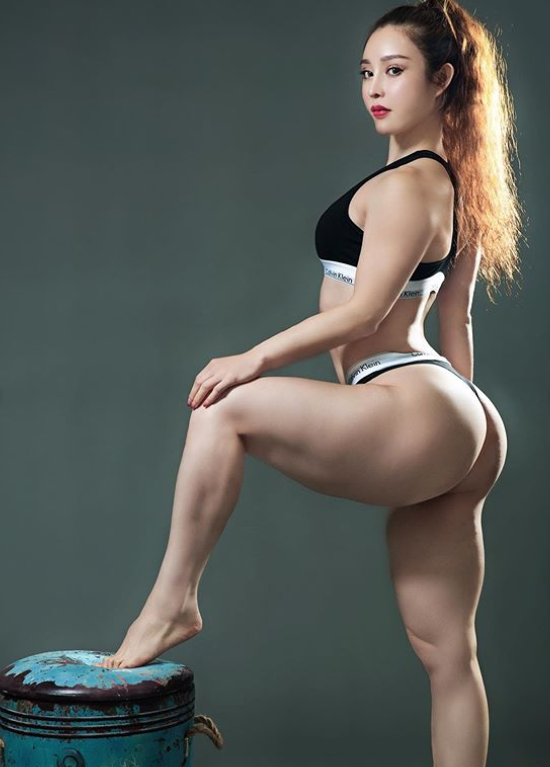 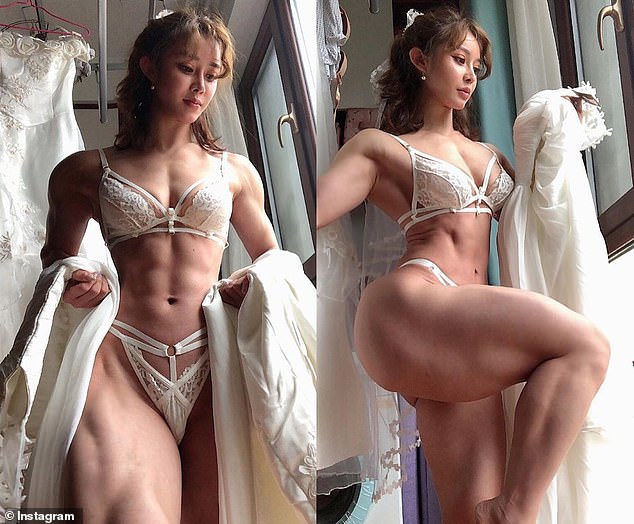 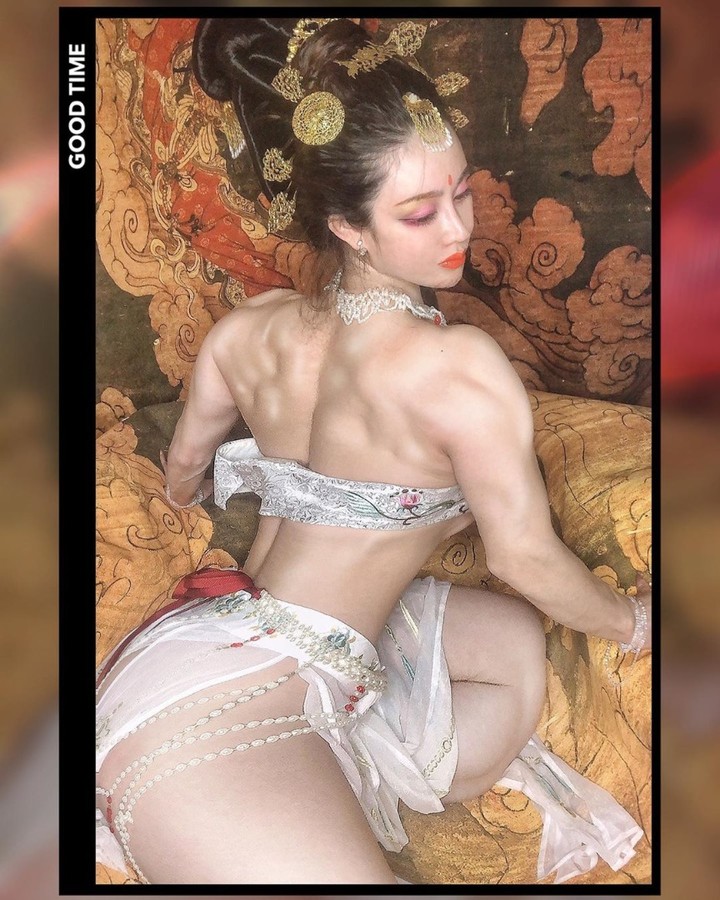 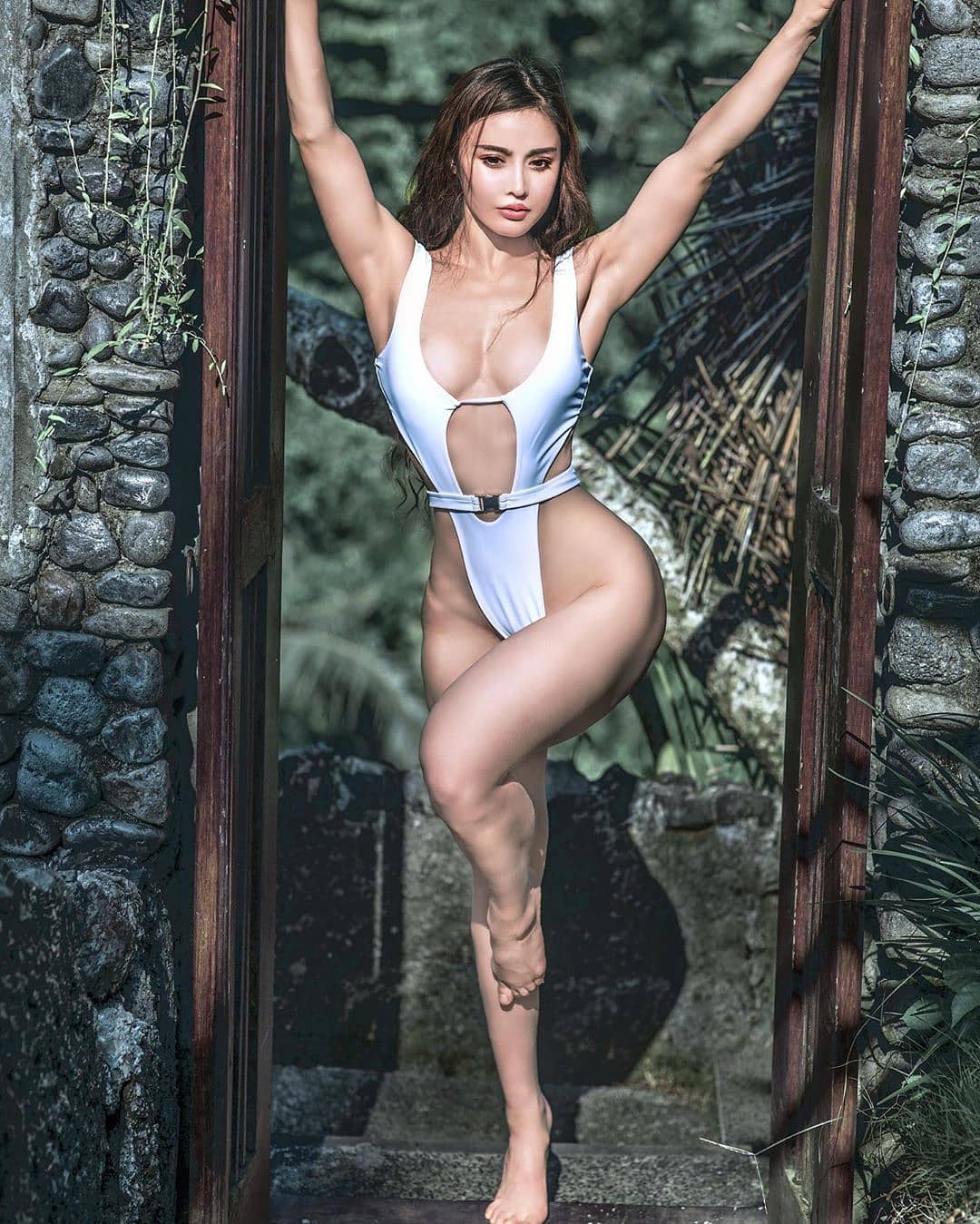 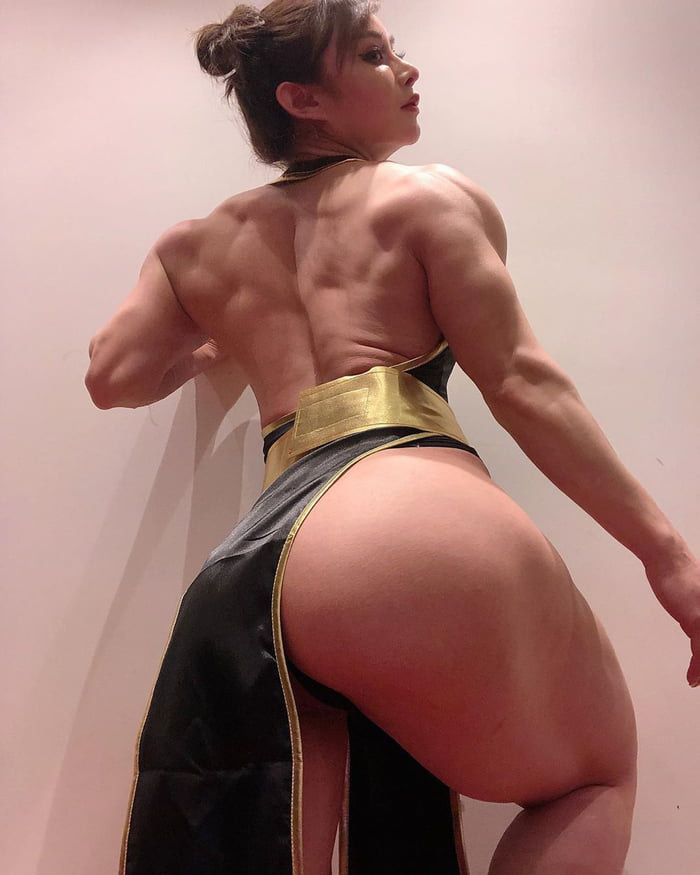 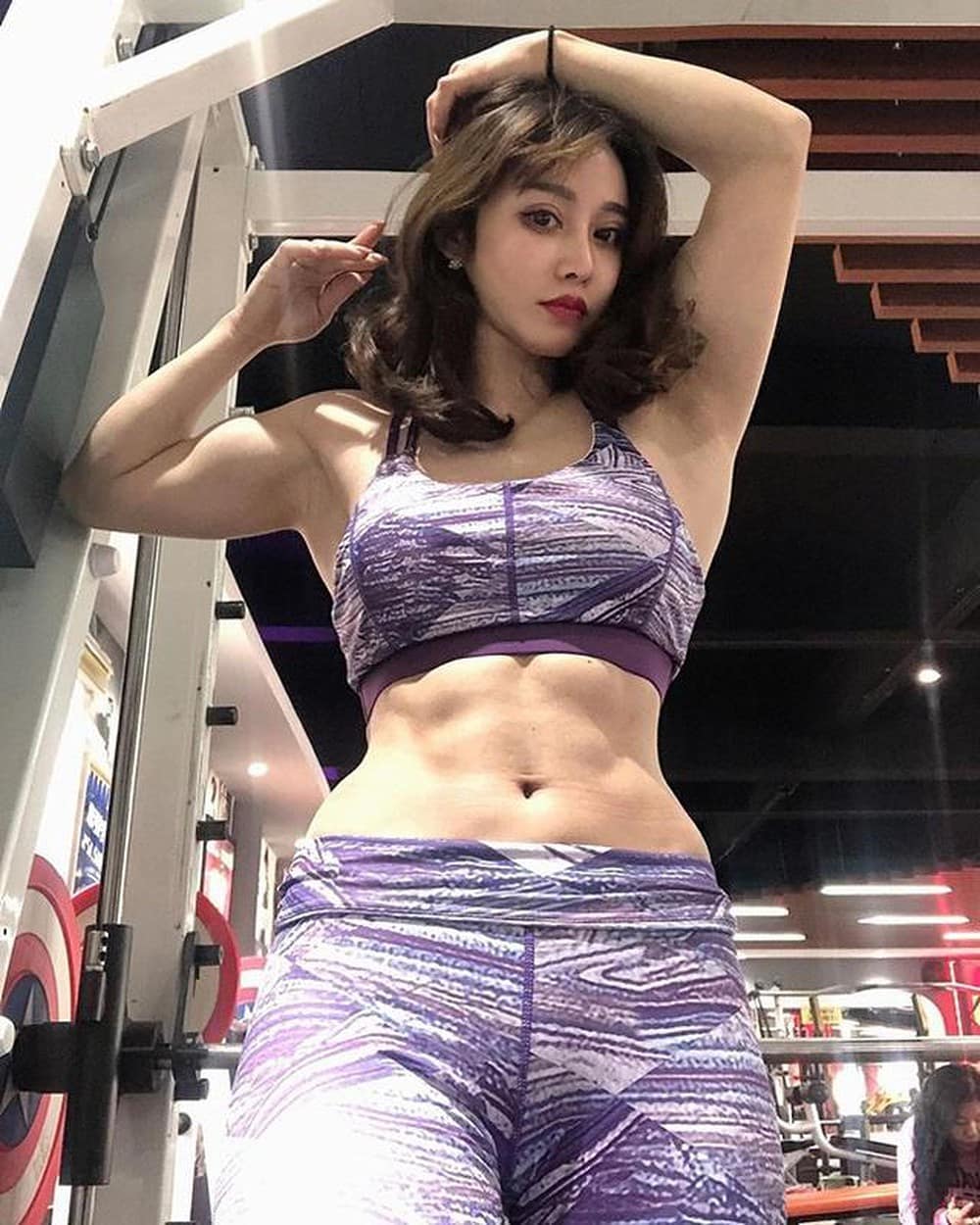 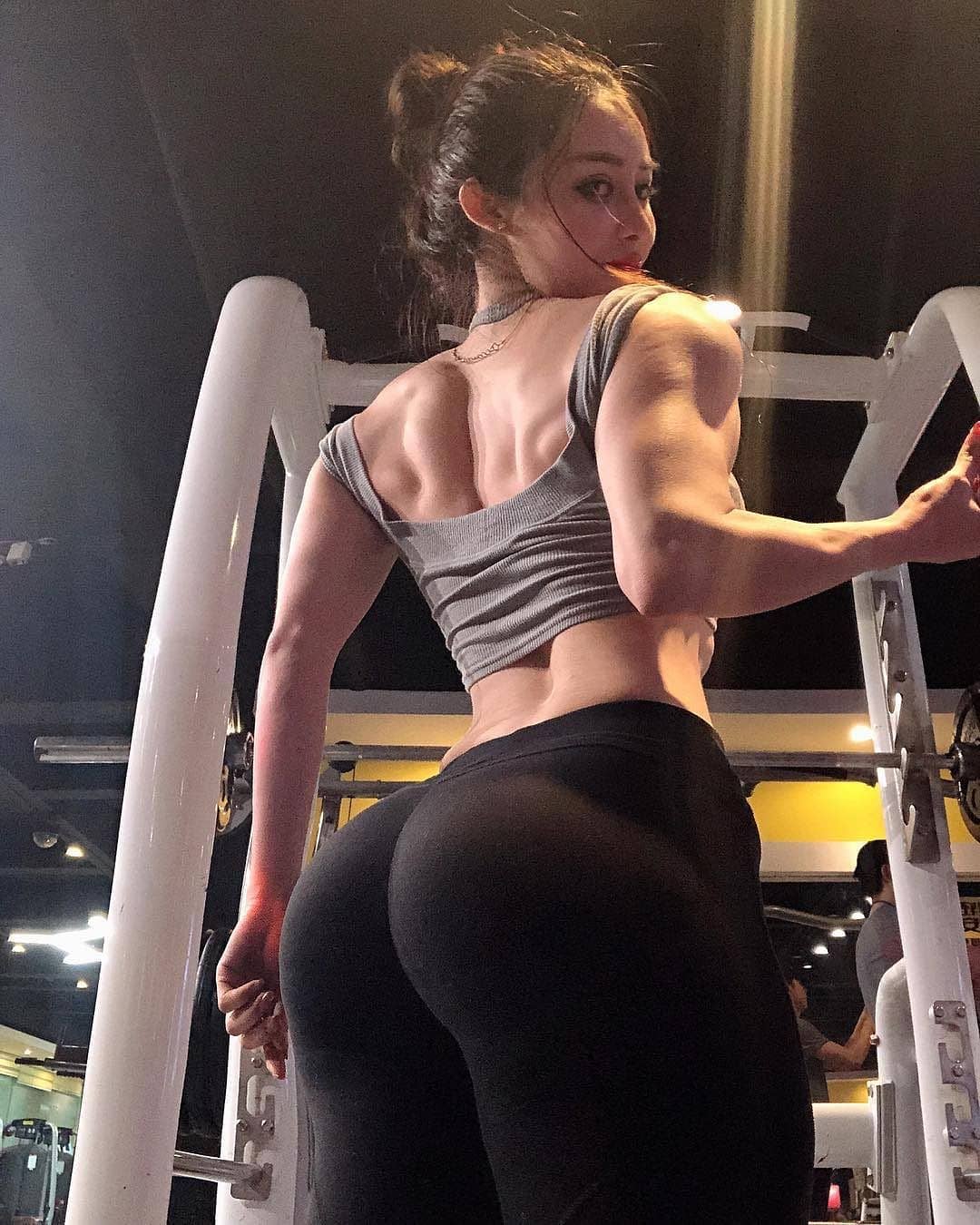 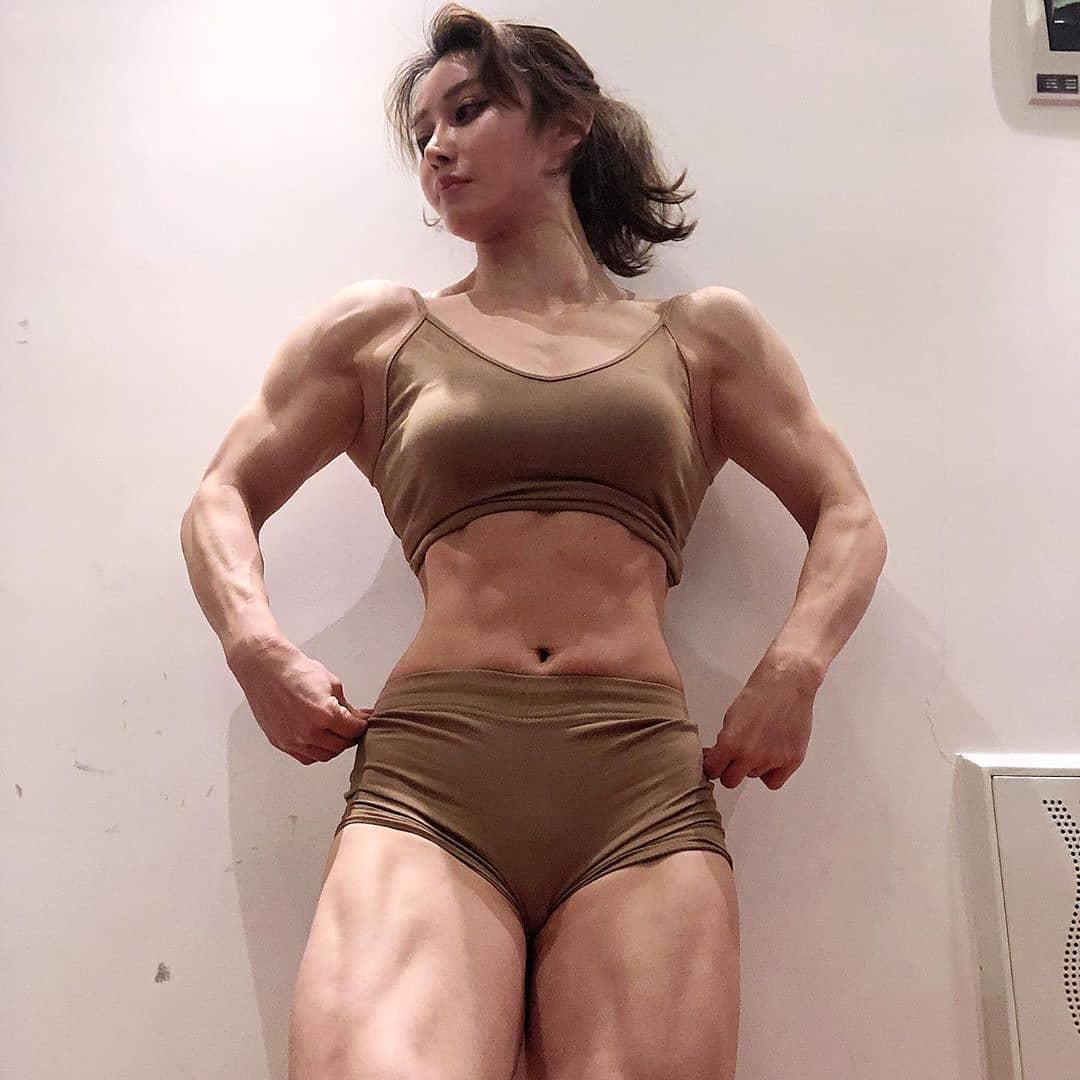 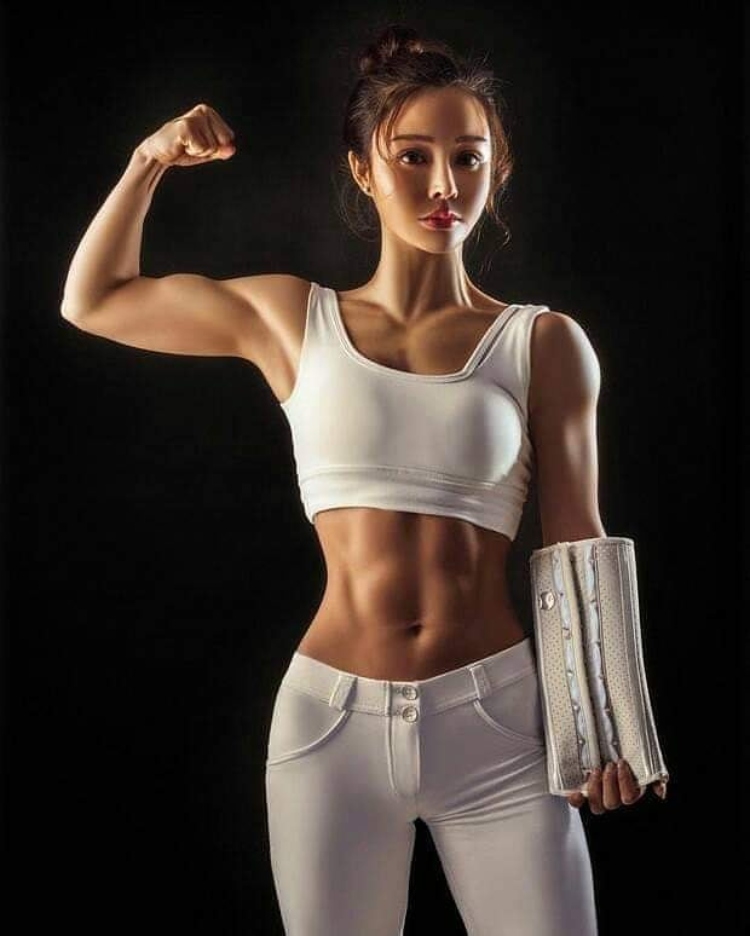 She then showed her hands which were full of calluses caused by her tough exercise routine.

The online sensation was born into a family of doctors and her parents ordered her to forsake her dream of being a kung fu fighter and study traditional Chinese medicine for a stable future.

Ms Yuan said that she enjoyed recording TV shows and doing photo-shoots at weekend.
The gym lover, whose husband is also a doctor and five years her senior, added that one of the things she liked the most was to cook meals with her partner using recipes based on traditional Chinese medicine. 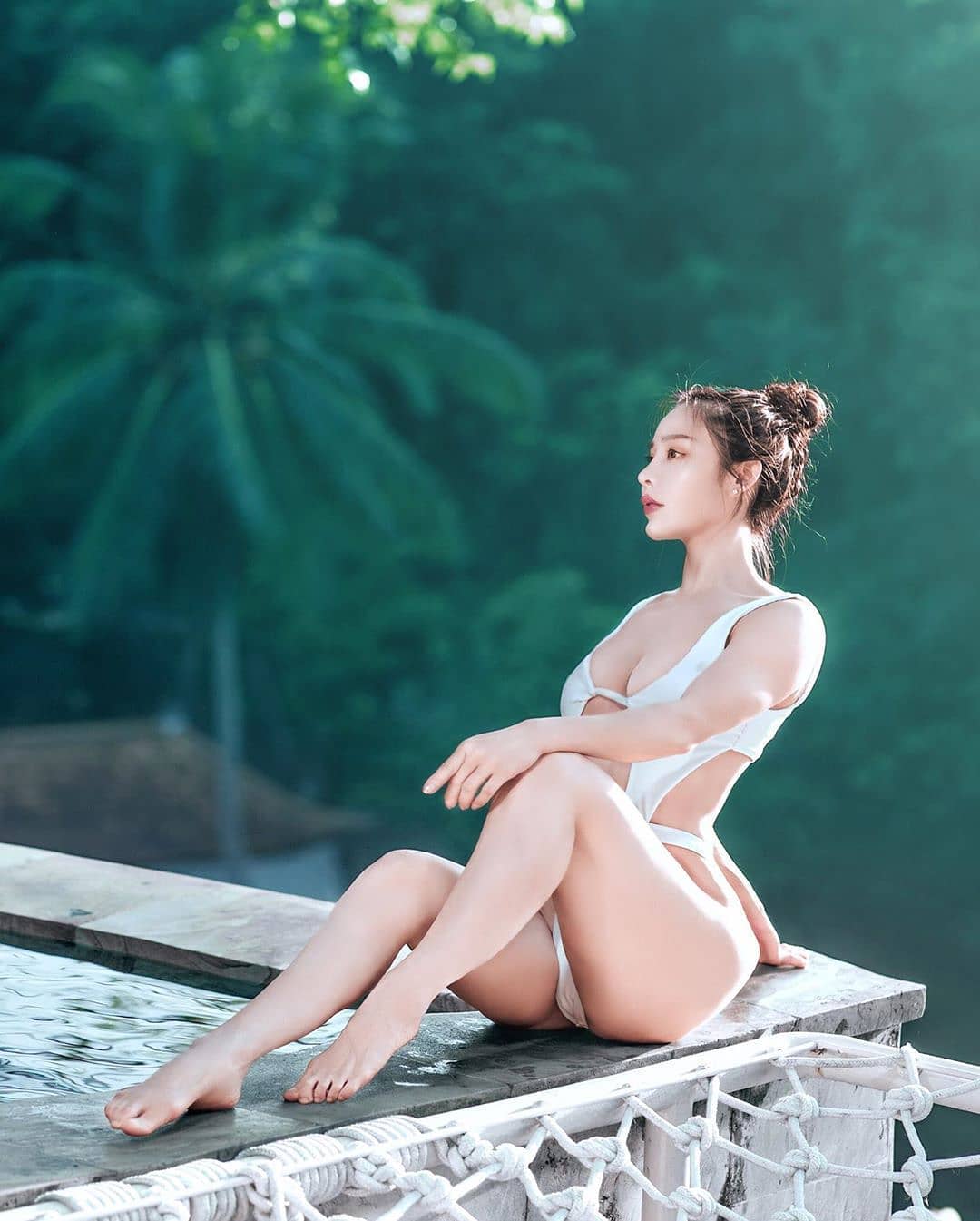 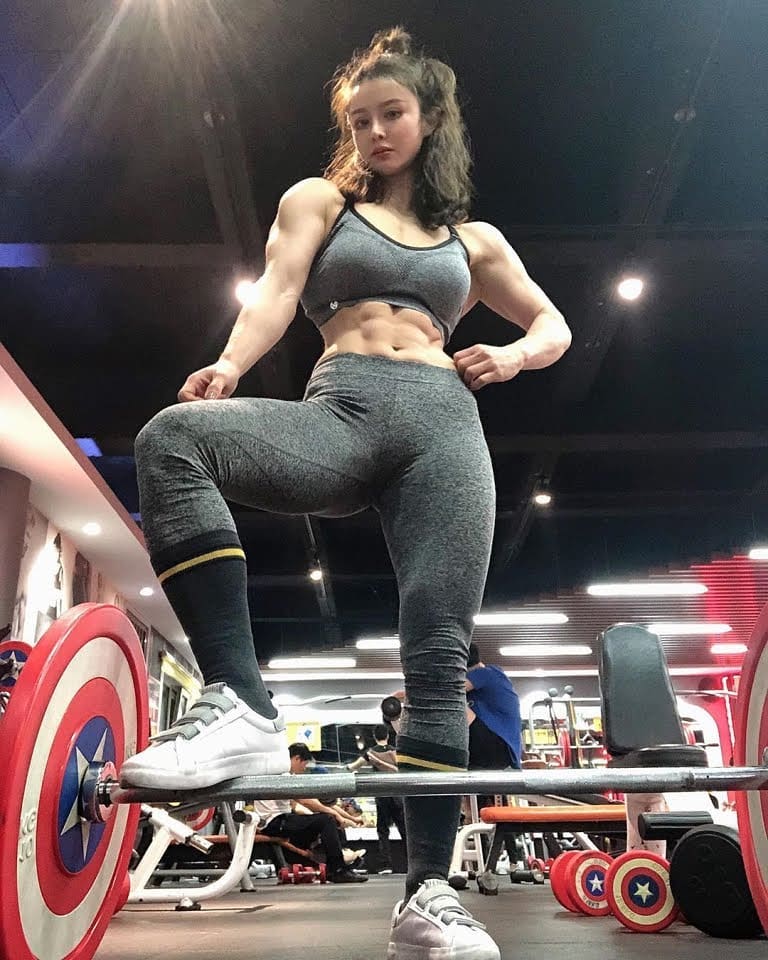 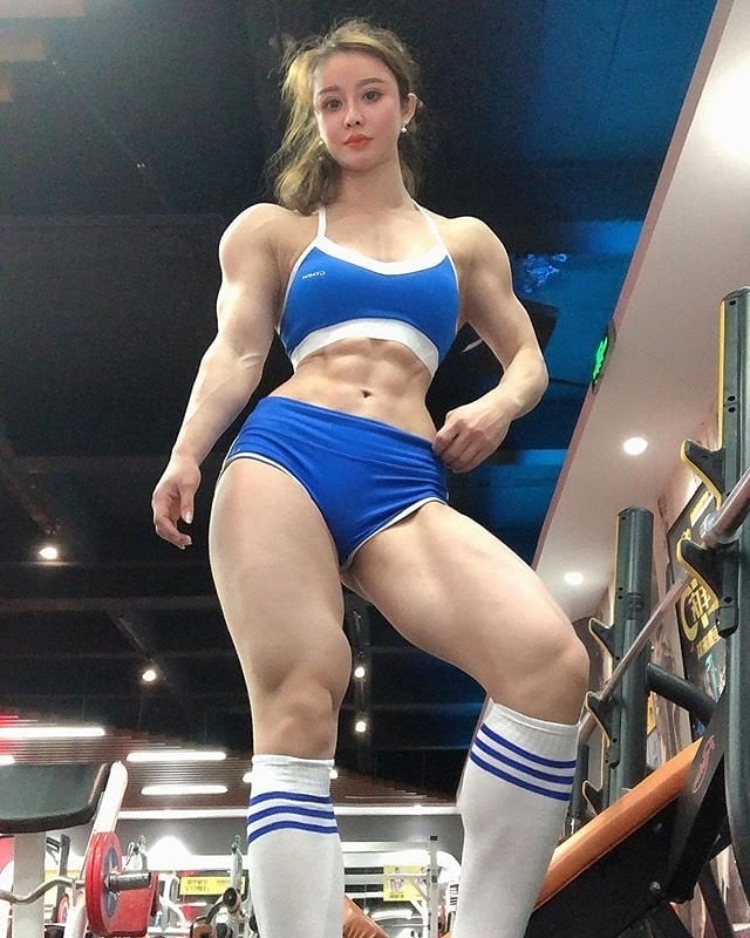 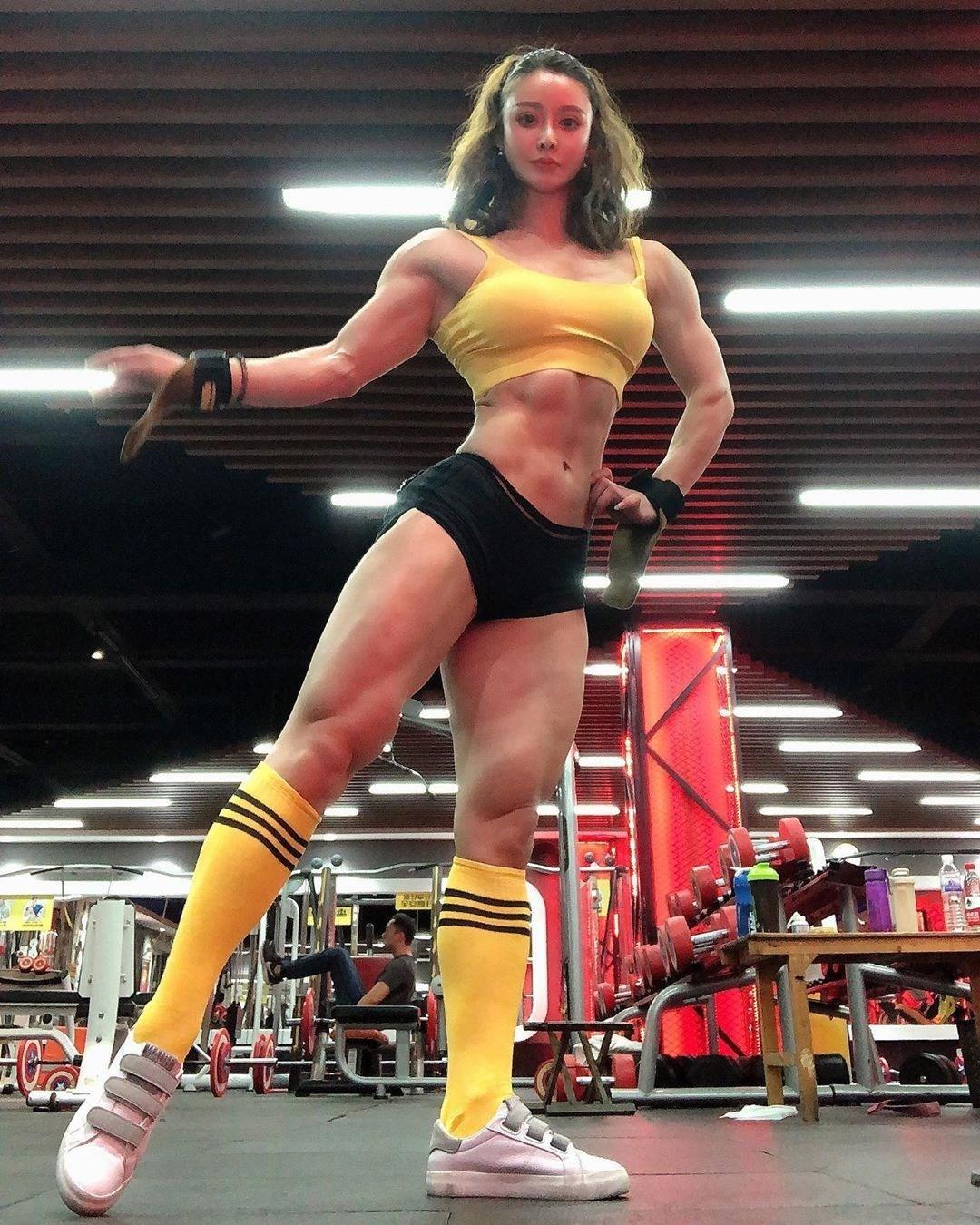 She brushed off criticism from some web users who accused her of being ‘unfeminine’.

‘No matter what the others say, I don’t care. I am indeed a fitness fanatic. As long as I am happy, then that’s fine,’ she said. 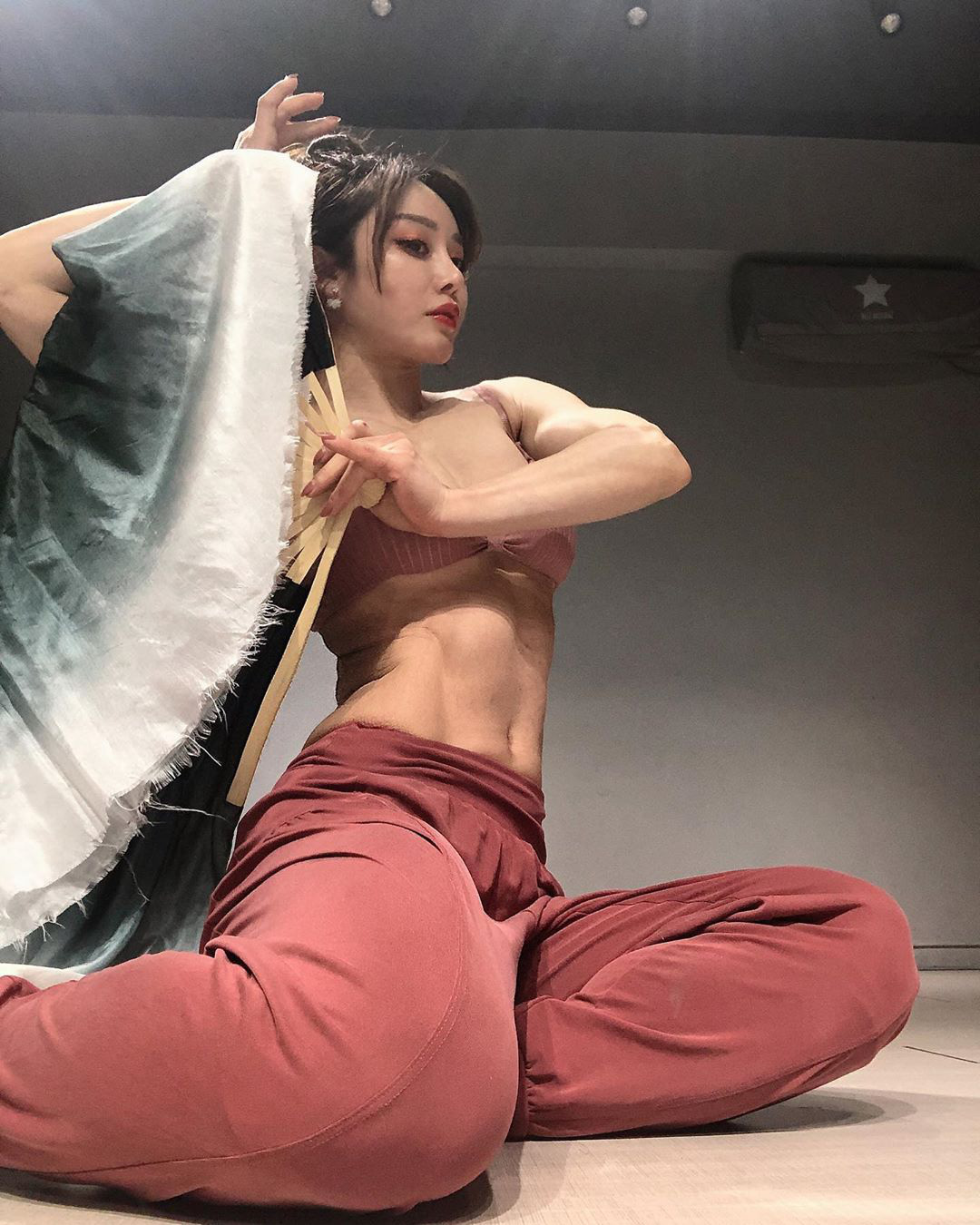 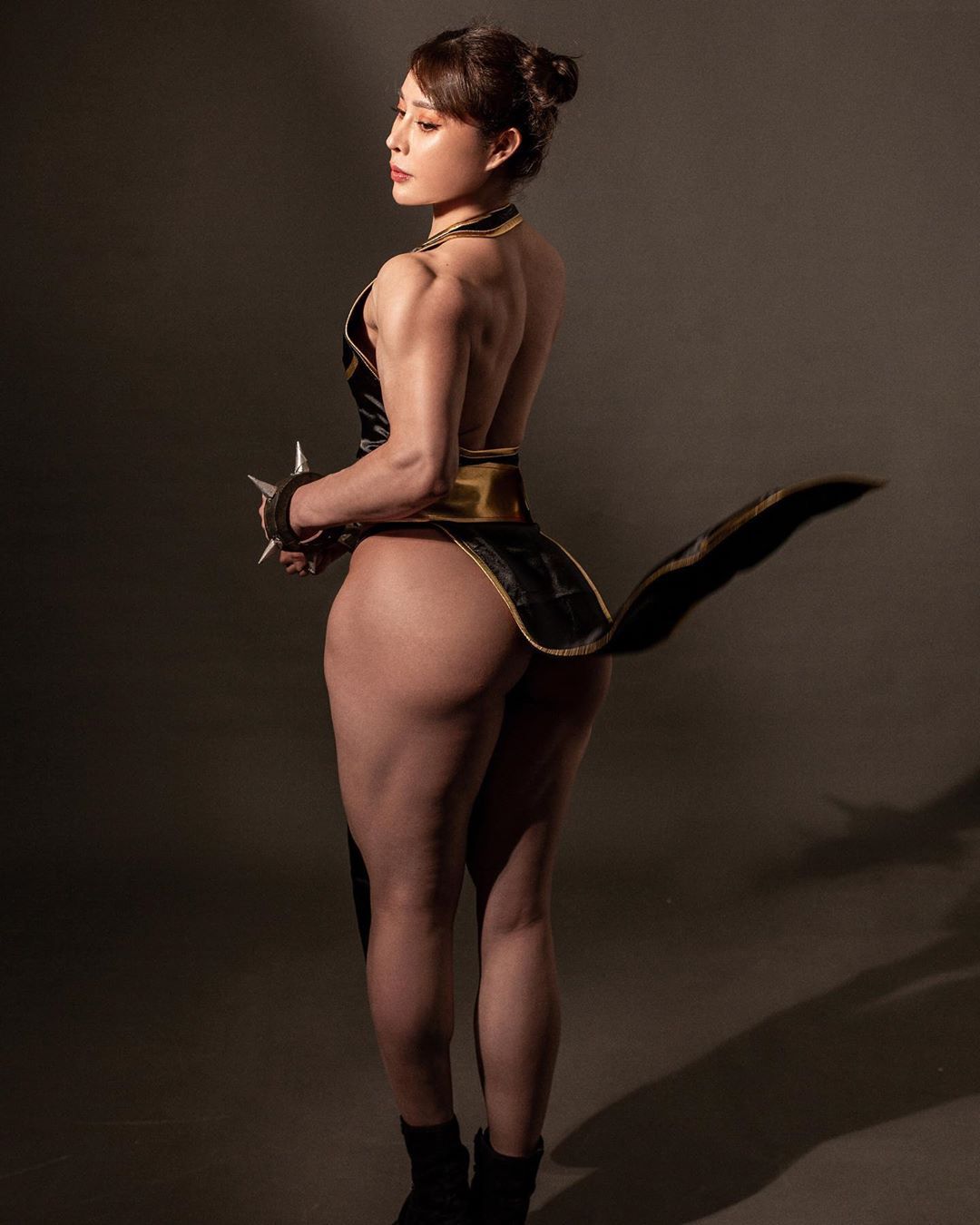 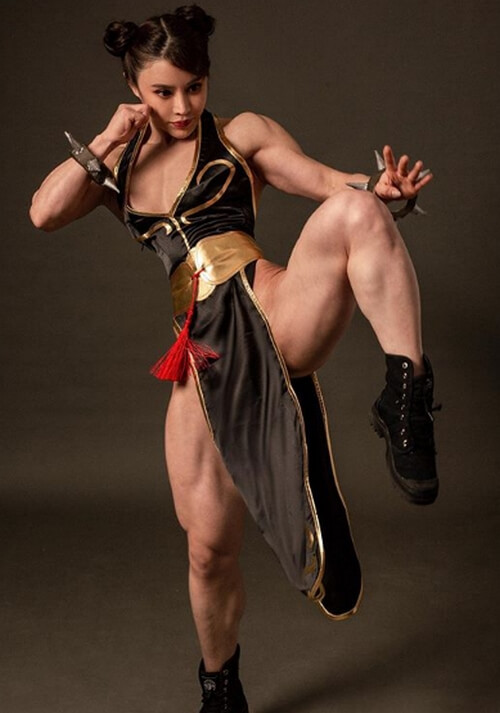