Lily Maud Aldridge (born November 15, 1985) is an American model best known for being a Victoria’s Secret Angel from 2010 until 2018. She also appeared in the Sports Illustrated Swimsuit Issue, alongside Chrissy Teigen and Nina Agdal, for the 50th anniversary cover in 2014. 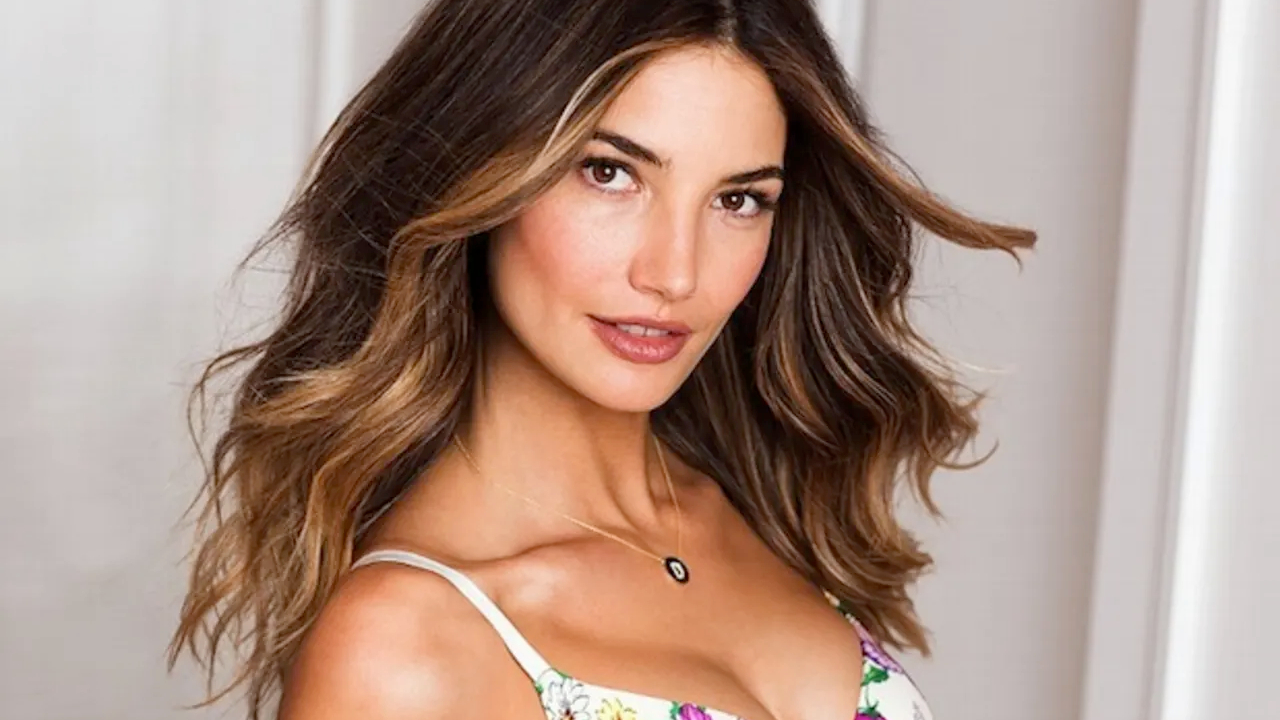 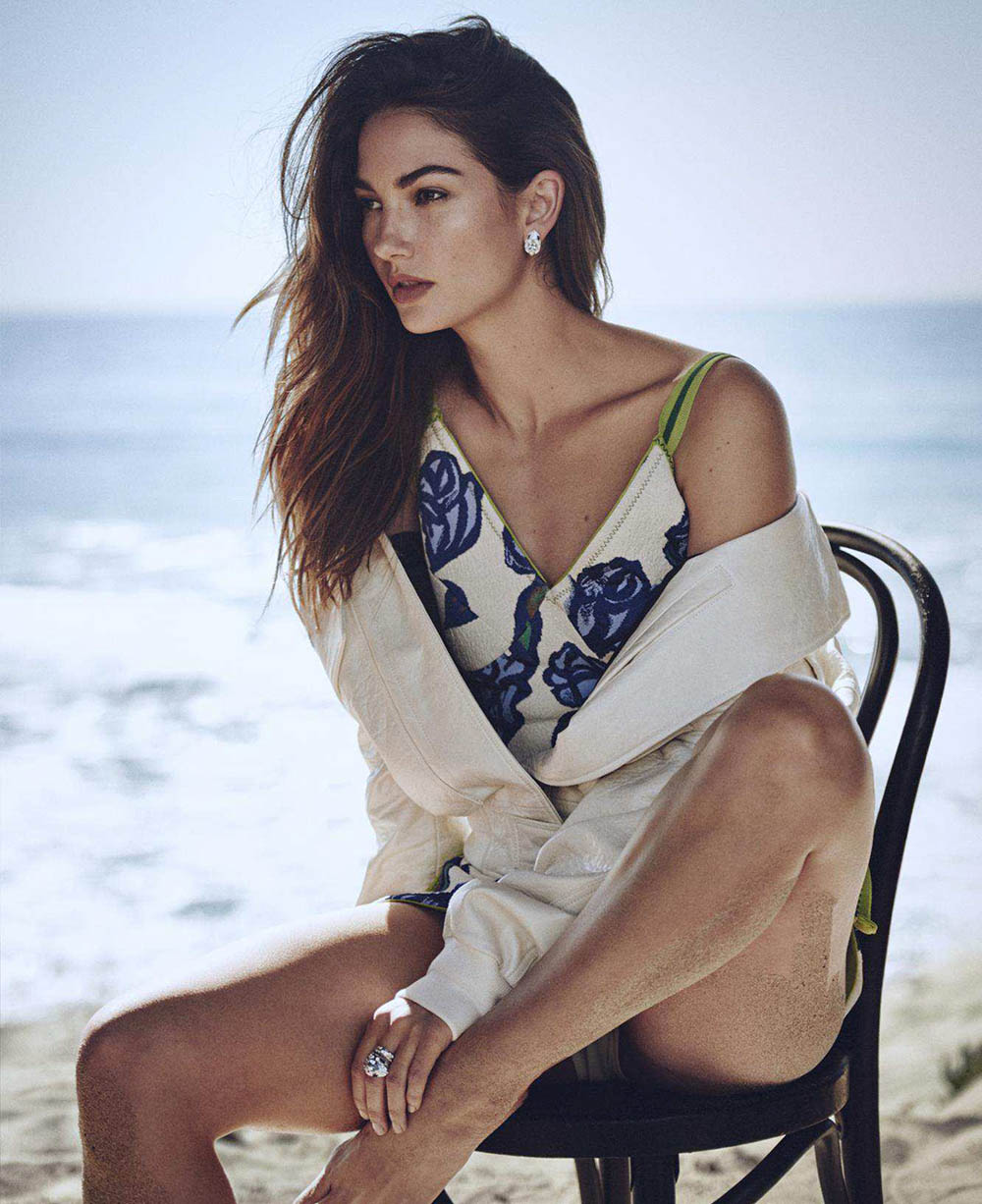 Aldridge was born at Saint John’s Hospital in Santa Monica, California. She is the daughter of English artist Alan Aldridge and Playboy Playmate of the month Laura Lyons.Her siblings include half-sister Saffron Aldridge, who was the multiyear face of Ralph Lauren in the 1990s; half-brother Miles Aldridge, who is a fashion photographer; and sister Ruby Aldridge, who was the face of Marc by Marc Jacobs. Aldridge attended high school in London, as well as Notre Dame High School in Sherman Oaks, California. 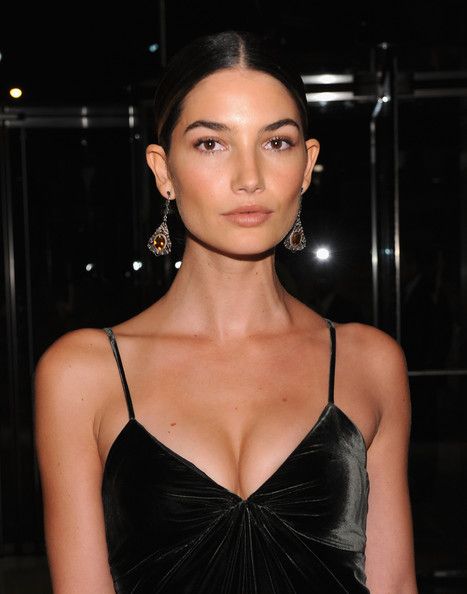 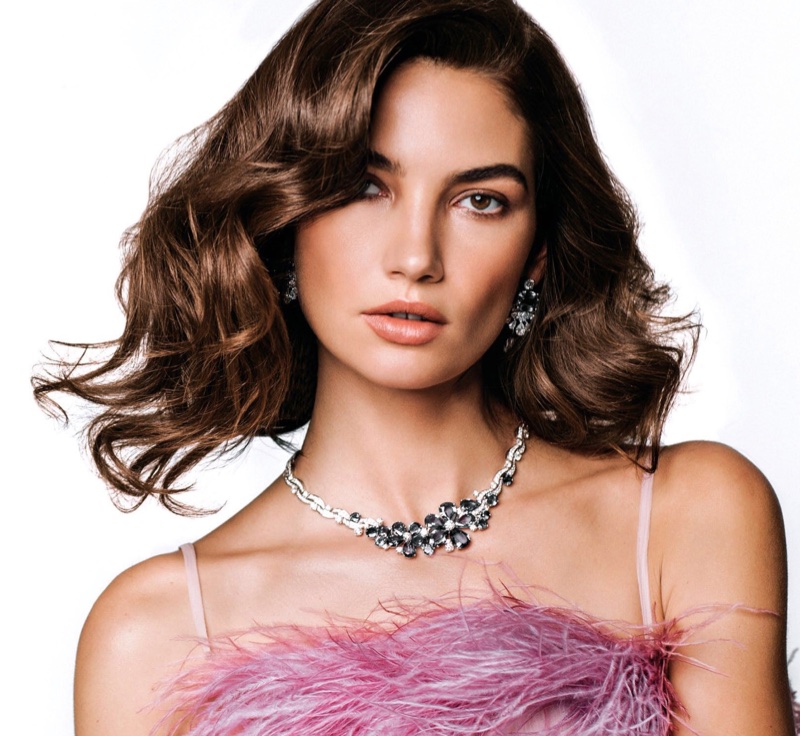 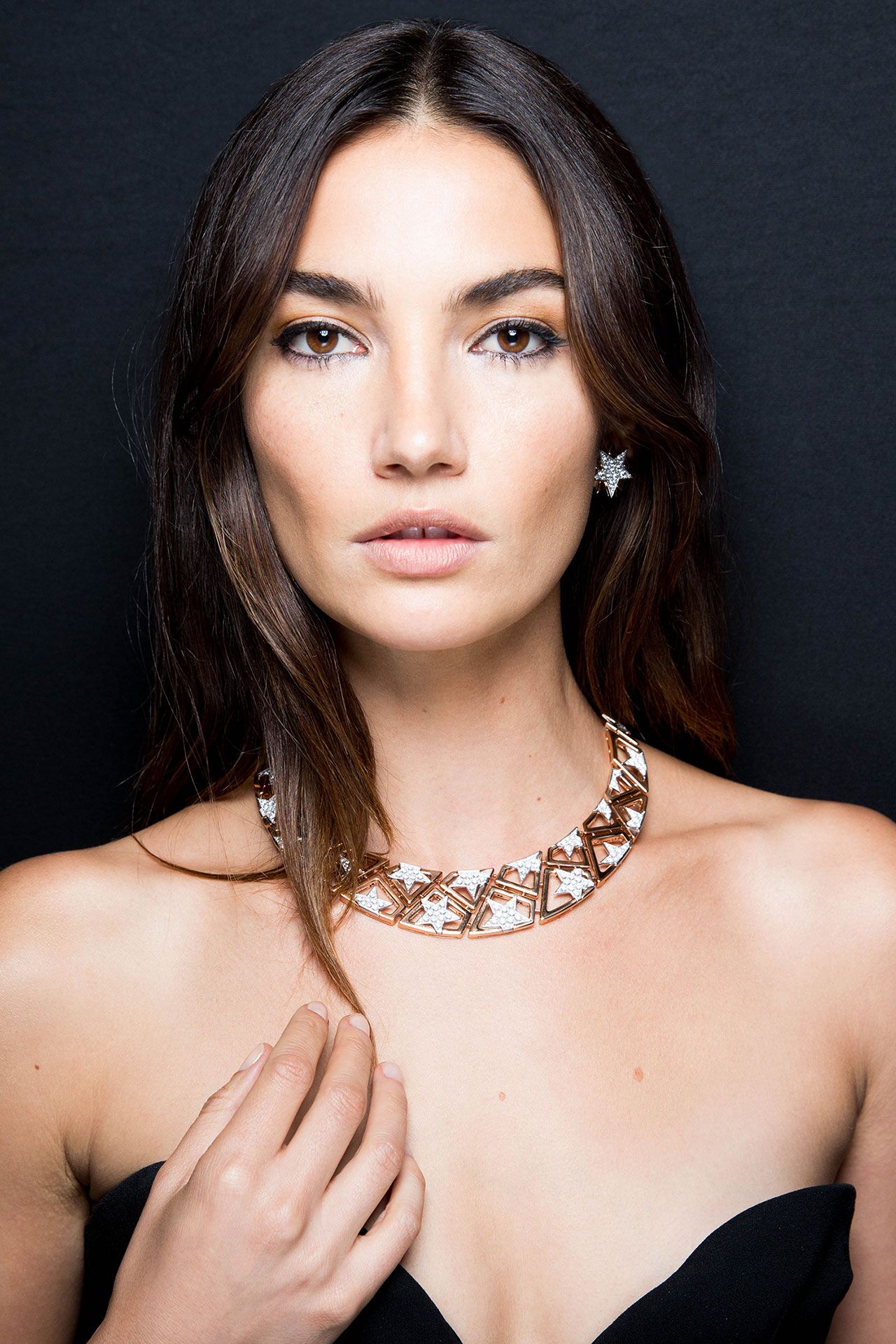 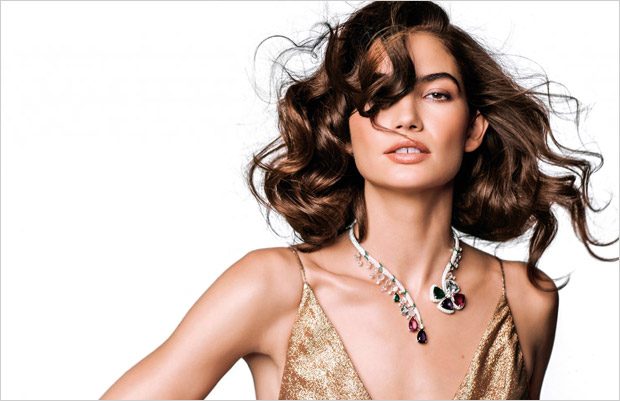 She was also featured in the spring 2011 advertising campaign for clothing company rag & bone, and served as a photographer for the very same campaign in the following season.

She was named the face of clothing company XOXO and the skincare company Proactiv in 2014. With Chanel Iman, she was the face of the Born Free Africa campaign for online retailer Shopbop. 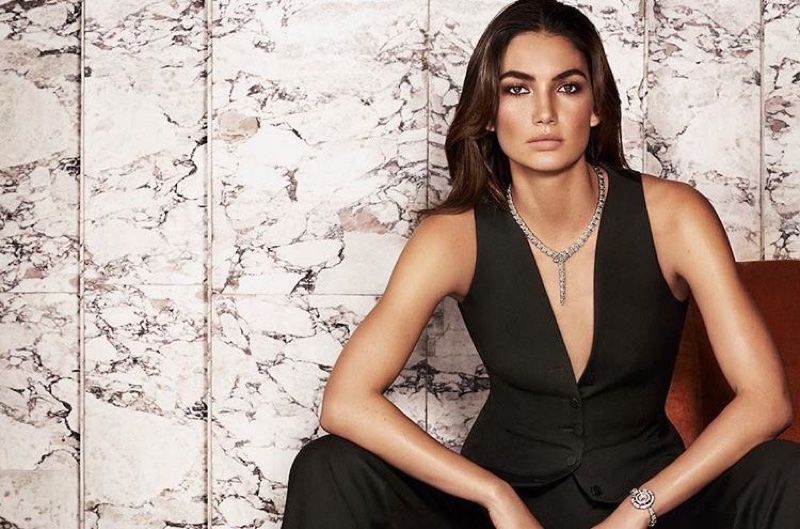 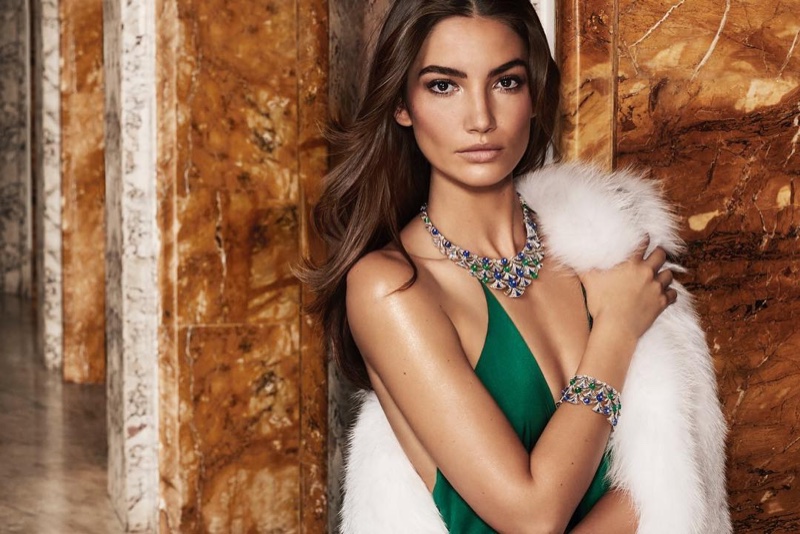 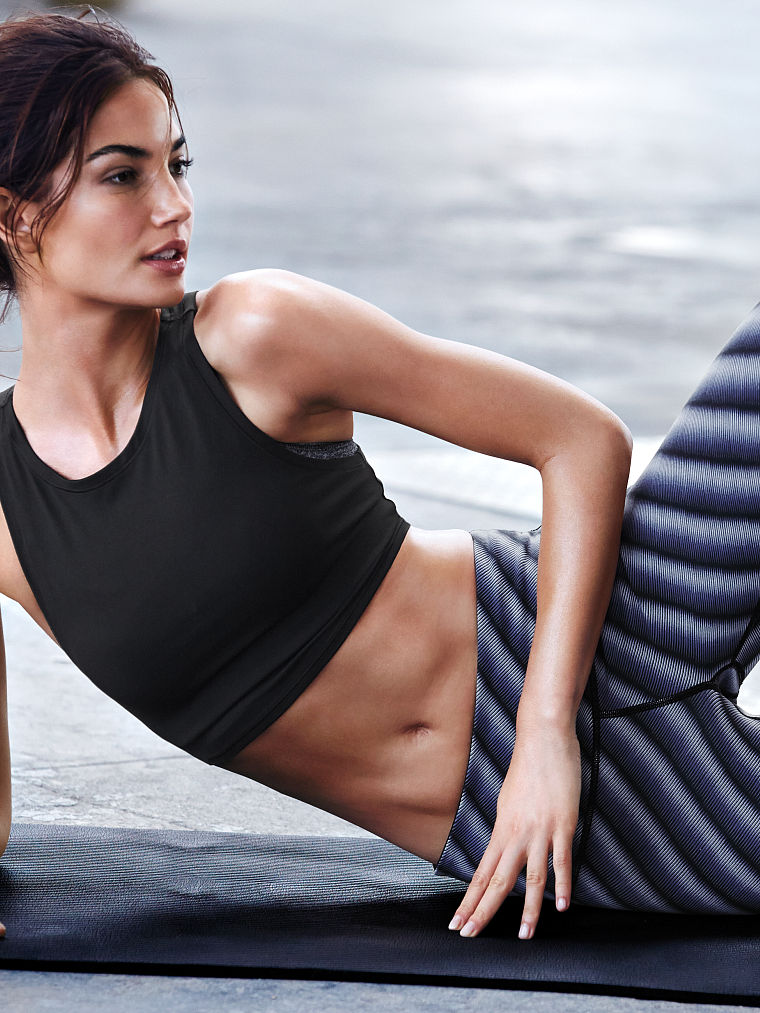 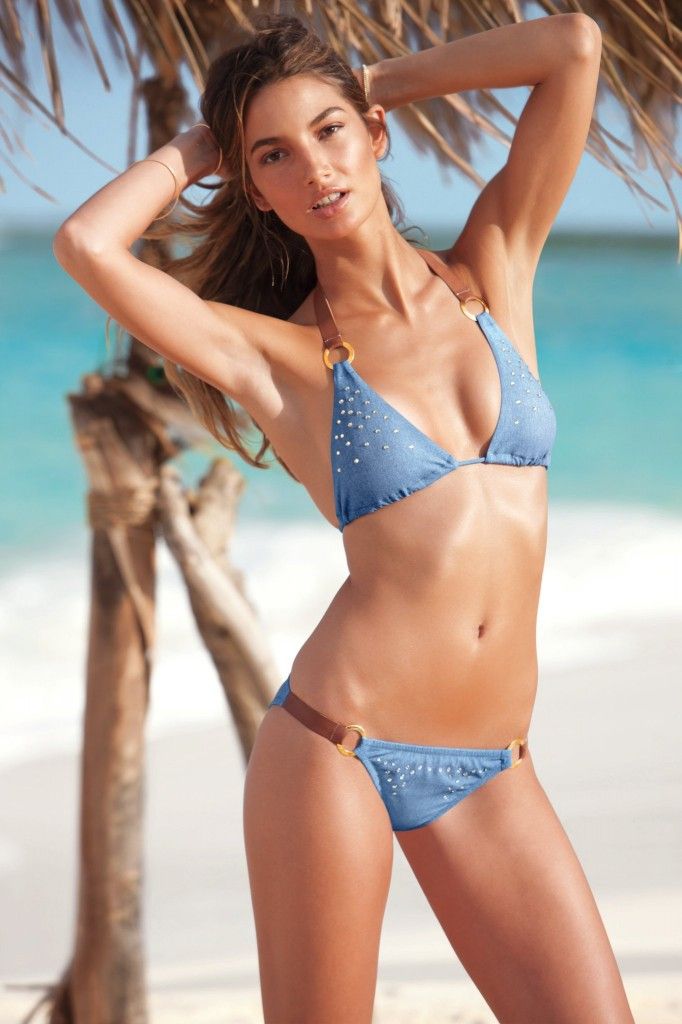 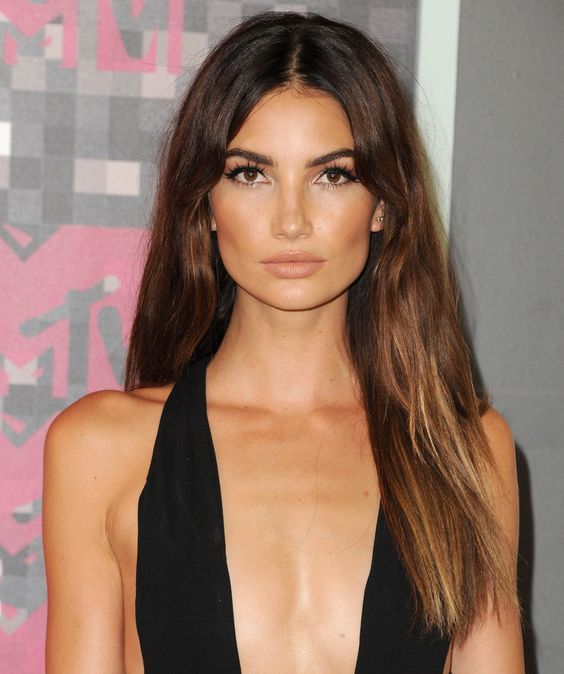 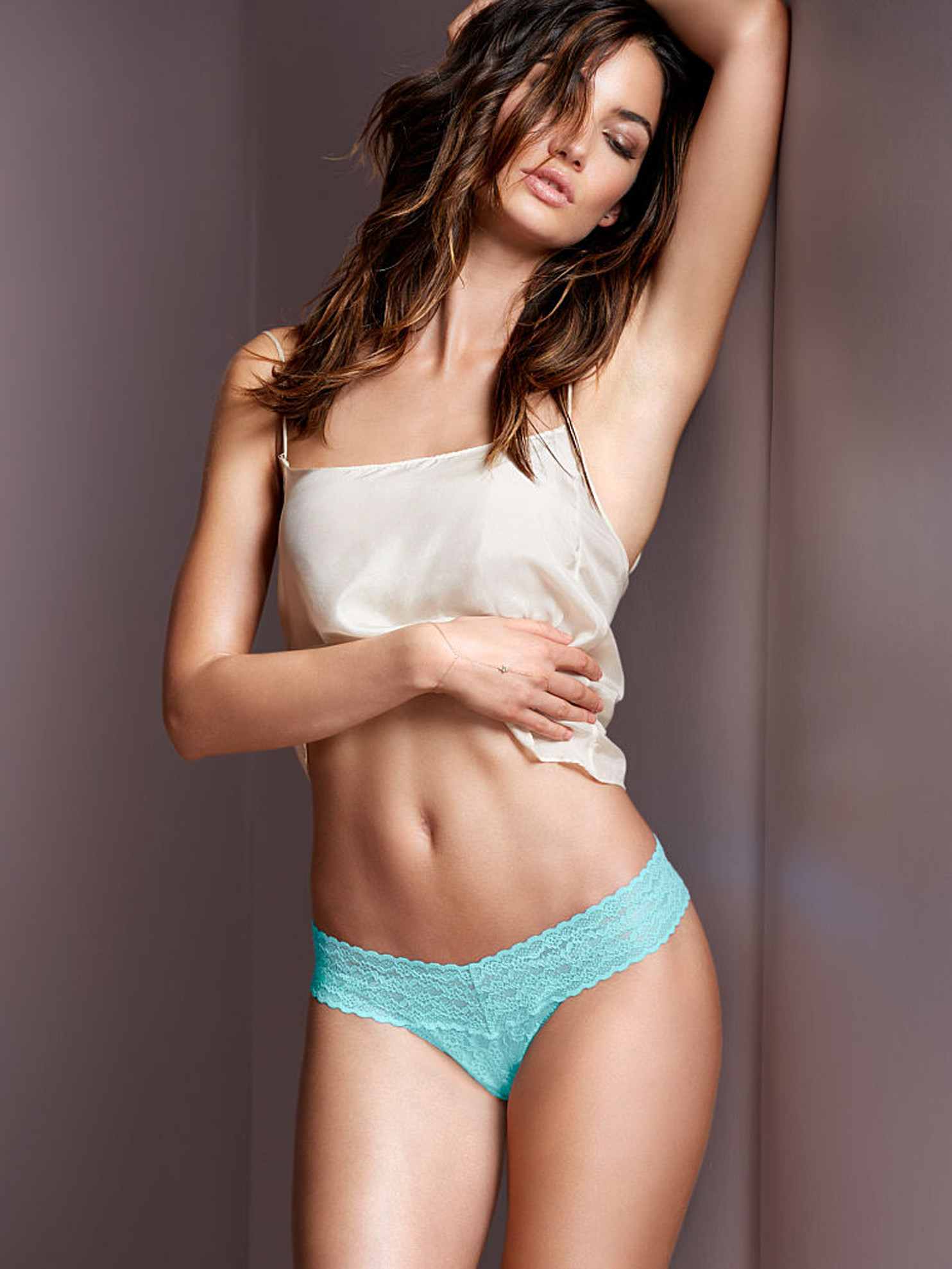 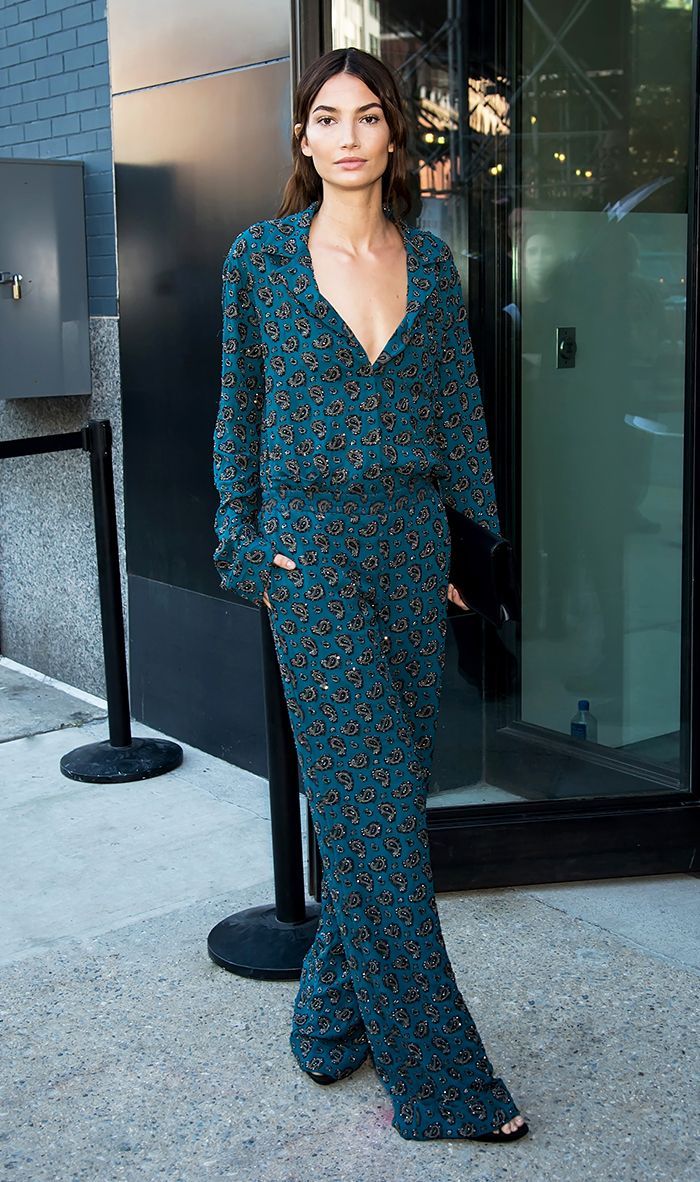